For hundreds of years the Renaissance square of Ascoli Piceno has been characterized by the strong and material shapes of its geometry and during the 2009 promotional flower and trees event, it suddenly changed its aspect and became a sequence of twelve thematic gardens. 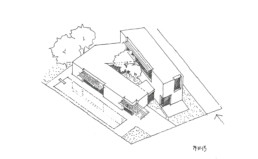 A sequence of twelve thematic gardens. 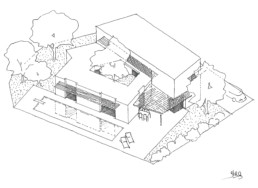 The square, that over the centuries has hosted many temporary events, finds itself probably for the first time, having to accommodate an event that puts into contrast the rigid materical geometry of solid architecture with the soft and shimmering geometry of plants and trees. During an interview, Professor Toraldo di Francia, who directed the project for the School of Architecture and Design of Ascoli Piceno said that: “…it’s not only the city that expands itself in the countryside, but it’s the country that vigorously comes back into the city…”. In this case study, with a piece of country that is placed in the center of the city, the temporary architecture not only had the effect of being a psychological and biological compensation for the citizens. It was also an “education to nature” instrument: users could actually see and touch a considerable number of tree species through a sequence of thematic gardens, described with explanatory taglines.

...a piece of country placed in the center of the city 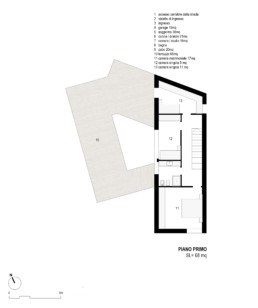 It was a surprise to notice how the event attracted numerous people not only to visit the exposition but also using the thematic gardens as a place for urban meeting. This effect was probably generated by the architecture conformation, that was able to accommodate people at a human scale. 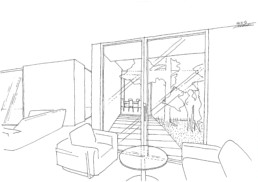